A conversation with Jon Bostock: Co-founder & CEO of Trumans

Broadcast has ended. You may watch the replay!

You can still register and watch the replay!

What we'll talk about

Why world needs Innovation more than ever

Now is not the time to take a backseat. The world needs innovation more than ever and we'll talk about why.

How creatives can take a leadership role

There will be a demand for more ethical and authentic products and services. We'll talk about how you as a creative can take a leadership position.

What CEO's are thinking about

You'll hear from this CEO what he's thinking about right now and why he's staying the course keeping projects moving and keeping the team on track.

Why you need to be at the table right now

Business is moving quickly now with decisions that previously took months being made in minutes. Just when you think it's time to take a step back, it's actually critical that you be at the table. 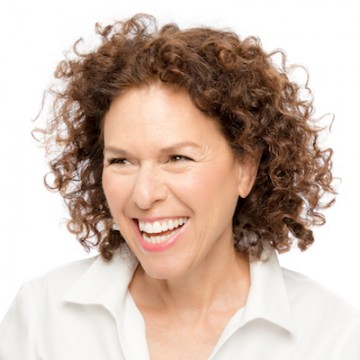 Rhonda started her career as a Graphic designer and evolved to Account Director, Brand Strategist and Business Development professional, bringing the design firms she worked with hundreds of thousands in new business. She's an international speaker, published author, business coach and consultant. Rhonda studied graphic design at Parsons in New York and interned as a designer for the world renown April Grieman in Los Angeles. 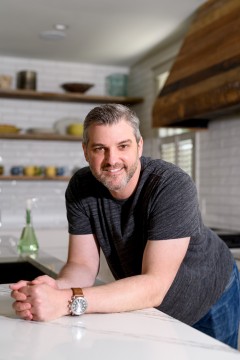 Always choosing to go against the grain, Jon Bostock is the co-founder and CEO of Truman's, a household cleaning products company designed specifically for today's consumer with an emphasis on simplicity, convenience and sustainability. Since launching in 2019, the company's work has been recognized among Fast Company's World Changing Ideas, as well as attracted a $5 million investment round led by industry giant Henkel.

Prior to co-founding Truman's, Jon spent nearly a decade at General Electric, where he reinvented the company’s sprawling appliances division. His success led to his selection to join company leaders at 30 Rock and develop startup ventures, including one that immediately delivered $25 million in revenue. In 2016, Jon joined fan and light maker Big Ass Fans as its first chief operating officer. He focused on improving the customer experience, raising the company’s net promoter score to three times higher than the manufacturing industry average. Over the following year, he initiated and shepherded a sale that valued the company at $500 million.

We will never send you any marketing emails.

We will never send you any marketing emails.